Vitamin D: The importance of measure 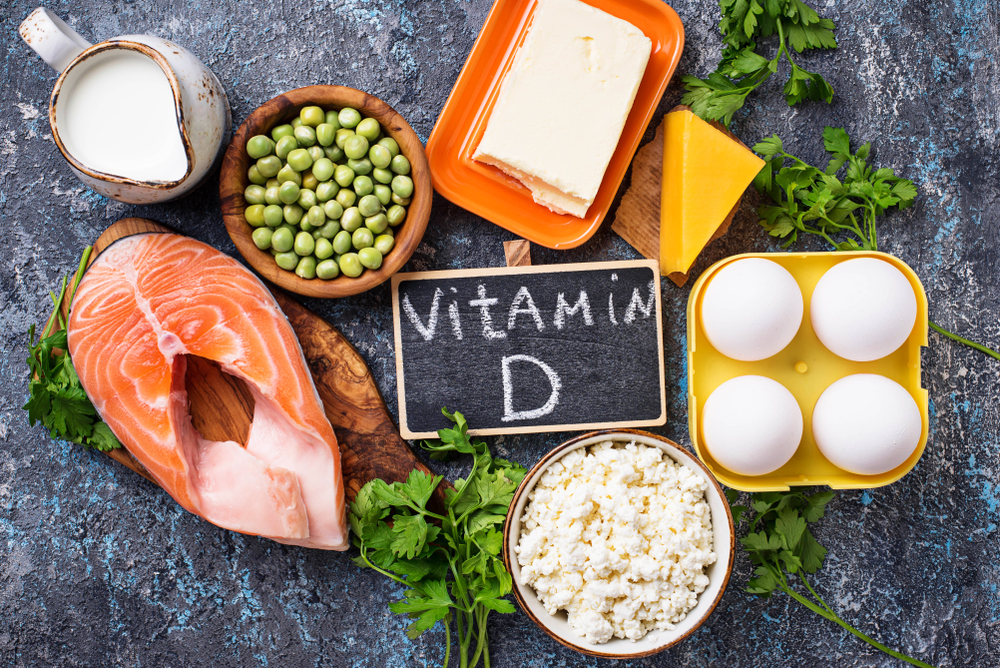 The uniqueness of this vitamin is that it is present in its natural form in only a few foods, but it can basically be synthesized in the body after the skin is exposed to the ultraviolet rays of sunlight.

Vitamin D is one of the fat-soluble vitamins our body needs. It is, however, a general term used to describe all sterols (Vitamin D1, D2, D3, etc.) that exhibit activity similar to that of Vitamin D3 (cholecalciferol).

Its importance is due to the fact that it regulates the metabolism of calcium and phosphorus. The uniqueness of this vitamin is that it is present in its natural form in only a few foods, but it can basically be synthesized in the body after the skin is exposed to the ultraviolet rays of sunlight.

The daily needs for this vitamin are 200 IU (international units) for infants and adults up to 50 years old, for adults from 51-70 years old 400 IU, while for even older the daily needs reach up to 600 IU. The need for increased intake of vitamin D however can increase in various conditions such as during pregnancy and breastfeeding, in the elderly and more generally in people who have limited exposure to sunlight, in people with dark skin as melanin inhibits the synthesis as well as to strict vegetarians.

Exposure of the skin to ultraviolet rays results in the synthesis of Vitamin D3, which is the main source of vitamin D. The amount of vitamin created depends on the time of exposure, the area of exposed skin, skin color and other factors.

It has been found that 15-20 minutes of sun exposure daily, on our upper limbs and face, is enough to synthesize 90% of the amount of vitamin we need. The remaining 10% of the amount we need is covered by food by choosing foods that are rich in vitamin D, such as fatty fish (sardines, salmon, herring, mackerel), cod liver oil, dairy and egg.

However, because the natural sources of the vitamin are limited, in recent years in Greece, as has been the case for several years in the US and the Nordic countries, products fortified (dairy, juices, breakfast cereals, margarines) with vitamin A have been released. D, thus helping to increase the intake of this particular vitamin.

Vitamin D is essential for promoting the absorption and utilization of calcium and phosphorus by the body. In conjunction with parathyroid hormones and calcitonin, it regulates the concentration of calcium in the blood according to the needs of the body, as well as depositing or removing calcium from the bones.

Vitamin D can be helpful in preventing osteoporosis, as there is a lot of research evidence that supplements of this vitamin can help reduce bone loss and the risk of fractures.

Regarding the risk of cancer, it has been found and documented by several studies that low levels of the vitamin in the body are associated with various types of cancer such as colon, prostate and breast cancer. Vitamin D among other things seems to have a strong effect on the mechanisms of the body’s defense system (immune system), as research in recent decades has found that it may have a protective effect against diseases due to disorders of the immune system (autoimmune diseases), such as multiple sclerosis.

In addition, vitamin D appears to play a regulatory role in blood pressure, as it participates in calcium metabolism.

Its deficiency has various side effects with the most important being the reduced intestinal absorption of calcium and phosphorus. There is also research linking reduced vitamin levels to soft tissue calcification leading to rickets in children (poor bone growth and weakness) and osteomalacia in adults (weak and fragile bones).

In addition, vitamin D deficiency has been linked to the development of hyperparathyroidism and osteoarthritis.

As for the side effects of this particular vitamin, it is known that this vitamin is one of the most toxic. Infants and children are more vulnerable than adults. Intake of large doses can lead to hyperkalemia with all its subsequent symptoms (diarrhea, fatigue, nausea, weakness, etc.).

Note, however, that everything is a matter of proper dosage and more in terms of a vitamin such as vitamin D, which exhibits toxicity. A large new study, the National Health and Nutrition Examination Survey, an epidemiological study conducted in the United States from 2001 to 2006 tracking more than 15,000 adult volunteers, found that high levels of the vitamin could lead to cardiovascular inflammation.

Note that high levels can of course not come from the diet either, as very few foods, as we have already mentioned, are a very good source of the vitamin or from sun exposure. Experts draw our attention to supplements, recommending that we take them only when needed and – of course – in moderation.

In a study published in the American Journal of Cardiology, scientists found that those with normal levels of vitamin D had lower levels of CRP (C-Reactive Protein), an indicator of inflammation of the heart tissue and blood vessels. .

However, when vitamin D levels were above normal, CRP levels also increased, leading to a higher risk of cardiovascular problems. 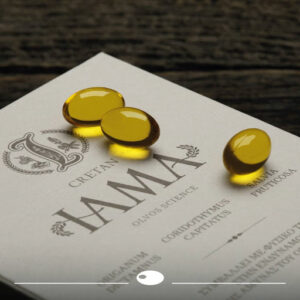 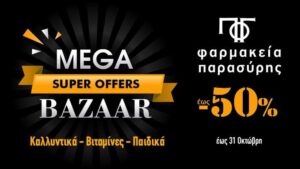 This is the natural product with herbs from the Cretan land that fights the flu in a natural way. One of the inspirers of the 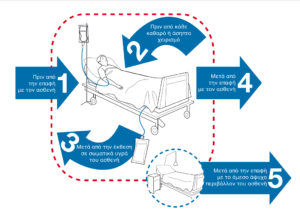 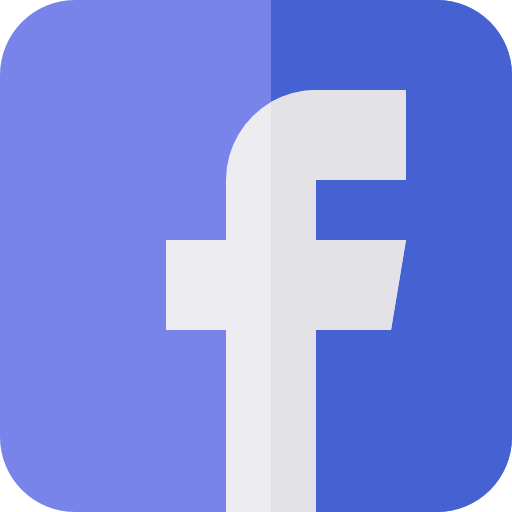 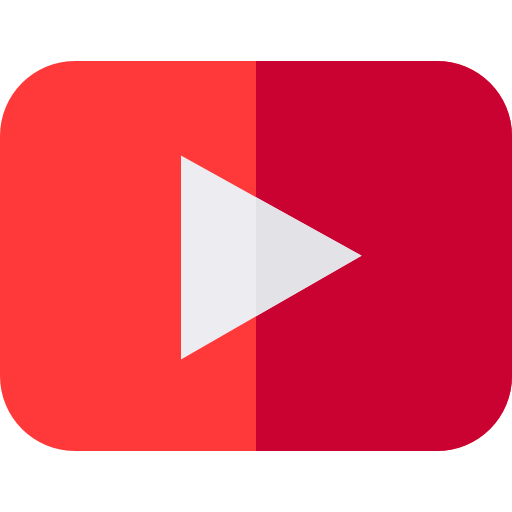 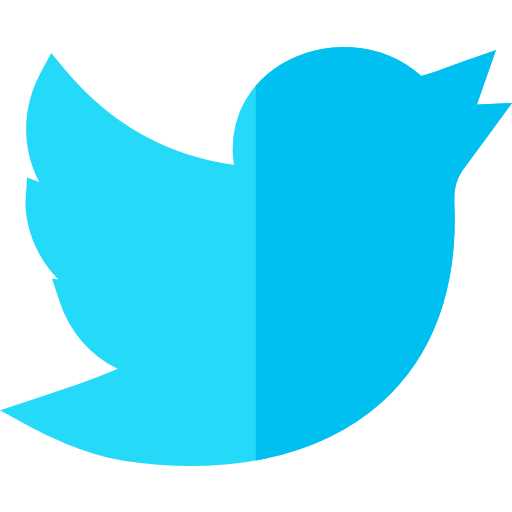 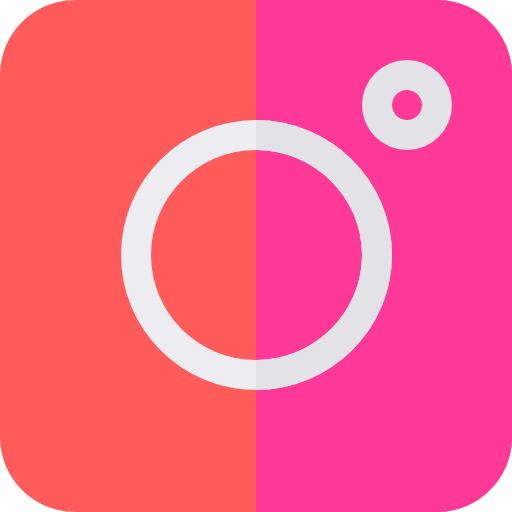